ACG Security Solutions provides commercial security systems specializing in video surveillance, thermal imaging, access control, and more. Brimming with history, Dallas stands strong as the the ninth most-populous city in the U.S. The Big D, allowed access to cotton, cattle and later oil in North and East Texas. Through the construction of the Interstate Highway System reinforced Dallas’s prominence as a transportation hub, with four major interstate highways. It was then that Dallas was developed as a strong industrial and financial center and a major inland port, due to the convergence of major railroad lines, interstate highways and the construction of Dallas/Fort Worth International Airport, one of the largest and busiest airports in the world. With so many comings and goings throughout the city, security is of absolute importance. ACG Security Solutions has been a long-term provider of security systems to commercial customers throughout the Dallas area — a region so broad that it encompasses parts of neighboring cities of Fort Worth and Arlington. From Frisco to the South Side of Dallas, spilling over into Garland and Plano, we service all of the city’s various districts and outlying areas. Talk to Us to learn how we can enhance security and convenience for your business with a professional quality video surveillance system. 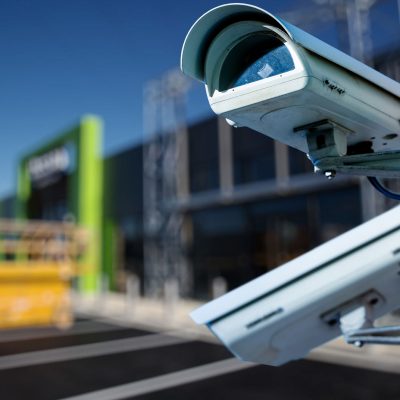 ACG SECURITY SOLUTIONS PROVIDES A WHOLE RANGE OF SOLUTIONS THAT WILL ENSURE THE SAFETY AND SECURITY OF YOUR FACILITY. 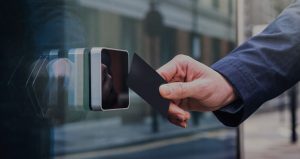 Whether you are improving on or implementing a new access control system installation in Dallas, ACG Security Solutions has the products you need to meet your exact security goals for your Building or commercial facility. We offer top-of-the-line hardware and complimentary software that drives the system to effectively protect your facility. From hi-rise buildings, hotels, businesses, warehouses, offices, retails, parking garages, hospitals, schools, and commercial establishments, we service them all keeping your personnel, property, assets and visitors protected.

Biometrics Security is one of most innovative technology in the security system industry currently being used for commercial and residential applications along with transportation, education, government, healthcare, and other industries. Unlike keys, card access control, b cards, smart cards, or PIN number sequences, biometric readers provide access control that cannot be transferred, lost, or stolen. Biometric readers use automated methods of verifying the identity of a person with their finger, face or iris scan. 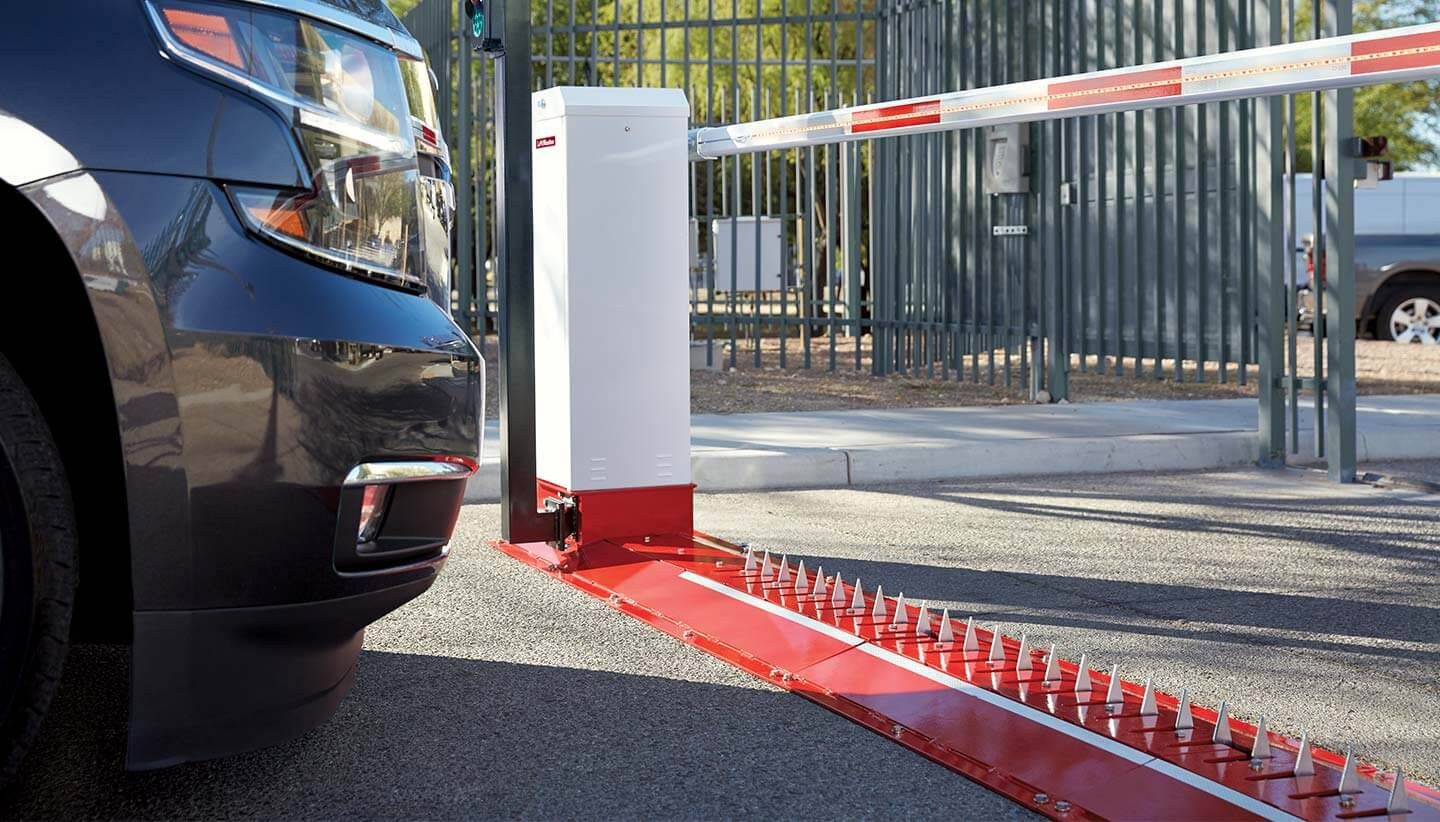 Commercial gate openers allow simple entrance into commercial, industrial, government and school buildings, without compromising on safety, and  also add a little of style to your property as well!

At ACG Security Solutions, we are your top rated gate installation pros, serving Dallas and the surrounding areas. We offer a wide variety of gate operators and accessories to meet your business  needs, including swing, sliding, and overhead units.

We also carry a large inventory of gate hardware. 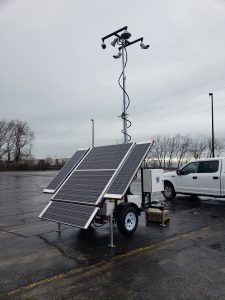 ACG Security Solutions solar security towers can be easily equipped with the latest in video surveillance cameras, ensuring your site not only has powerfully bright lights, but a state-of-the-art security system as well. Survey your site anywhere, any time from your phone or computer. 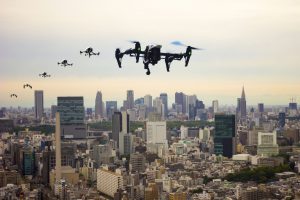 ACG Security Solutions is one the largest resellers of surveillance drone technology in Dallas. We offer drone parts and packages from some the the largest manufacturers in the industry, including, but not limited to:

ACG Security Solutions begins by learning our client’s security needs, future challenges and identifying potential points of vulnerability at your building or business. 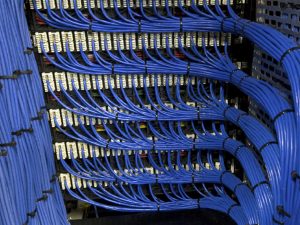 ACG Security Solutions provides structured cabling in Dallas, Tx to allow a seamless flow of information and promote efficiency and productivity. No single technology investment will last longer than the structured cabling system. It must take into consideration not only the standards of today, but also must attempt to conform to the technologies of tomorrow. We can help you to install the right infrastructure that will continue to meet the needs of your organizations well into the future. 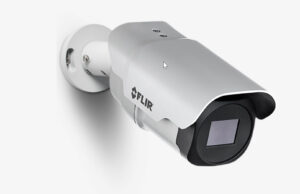 ACG Security Solutions offers thermal cameras in Dallas to provide the most complete perimeter intrusion protection for any business. Thermal imaging has a broad range of applications including commercial security, industrial applications and of course law enforcement. 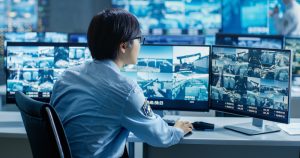 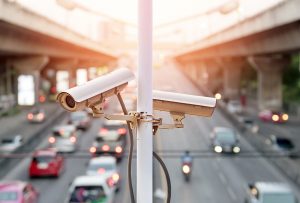 We partner with industry leading security camera providers with the highest quality products.